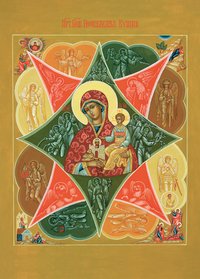 The history of the Fire Department of Russia starts on 30 April 1649, when the Order on City Departments was issued, which regulated the order of firefighting in Moscow.

The historical value of the Order on City Departments, which was enacted 365 years ago is concluded in the fact, that it provided the basics of professional Fire Department:

Further development of preventive measures was continued by Peter The Great. During his reigning, one of the first professional firefighting teams was created, the first fire station was established in the Admiralty, leather fire hoses with copper nozzles were acquired. Up until today the order of Peter the Great to protect the riches of the Russian Government is still relevant.

But this process took a long time. For example, the firefighting team in Tula Ordnance Plant was organized only in 1835. The professional fire team in Tsaritsyno was not established until the middle of 19 century. The local population fought fires by themselves up until that moment.

The first Firefighting Statute was established by Alexander II in 1857. The Statute regulated the organization of fire stations in cities, interpreted the safety measures against fires, the order of compensations and awards for firefighters, as well as described punishments for violation of fire safety rules. Since 1858 the firefighters started to use the military-police telegraph and since 1890s they used the telephone.

During the reigning of Nicholas I the firefighting teams were organized and fire stations were built in every city. Soon, the main point of interest in Russian cities became firewatch towers of fire stations. For decades the watchtowers were the highest buildings in cities, where firewatchers could see not only suburbs, but also nearby settlements.

During 19 century new plants for manufacturing of firefighting equipment were built in Moscow and Saint Petersburg, where fire pumps, folding ladders were manufactured. In 1904 the firest fire engine was assembled in Freze and Co. plant.

Russian scientists and inventors also found a way to develop the best and ingenious equipment. The firefighting with foam was invented in Russia. The best hydrants were developed in Russia, as well as the first handheld foam fire extinguisher. After the Russian Revolution the special attention was given to the development of firefighting field. Firefighting became one of the most prioritized objectives of the country.

After the Revolution, the first Chief of Firefighters was Mark Yelizarov, as he was appointed by the Commissar for insurance and firefighting. In a short period of time, Yelizarov managed to lay organizational basics for Fire Department and to organize all necessary events, required by the Government edict.

In 1920 the Central Firefighting Department was created in the People’s Commissariat of the Internal, which was responsible for management of the Fire Department in the whole country.

The First All-Russian Firefighting Conference had been held on 23 March 1923 in Moscow, where representatives of firefighters from cities of Russia, Ukraine, Belarus, Georgia and Azerbaijan participated.

The Paramiltary and Professional Fire Department was established in 1932 in Moscow, as a part of the Ministry of the Internal.

Thousands of firefighters and officers of the Fire Department were decorated by medals and orders for courage and heroism demonstrated during the severe years of the Great Patriotic War.

During the Great Patriotic War, firefighters were engaged into mitigation of fires caused by enemy bombardments, they helped to evacuate people and equipment and they were the last ones to leave the cities. More than 2,000 professional and volunteer firefighters gave their lives while saving the city of Leningrad from fires.

Firefighters, which participated in the historical parade of 7 November 1941, were immediately sent to the frontlines or to put out fires.

In 1941, the Government of Russia expressed its graduation to the firefighters for putting out during enemy airstrikes and bombardments.

In 1942 the Fire Department of Leningrad was awarded with Order of Lenin, and in 1947 the Moscow Fire Garrison received this high award.

On 23 August 1993, the Council of Ministers of the Russian Federation reorganized the Service for fire and recovery operations into the State Firefighting Service of the Ministry of the Internal.

On 30 April 1999, the President of the Russian Federation signed the Order No. 539 On Fire Department Day. 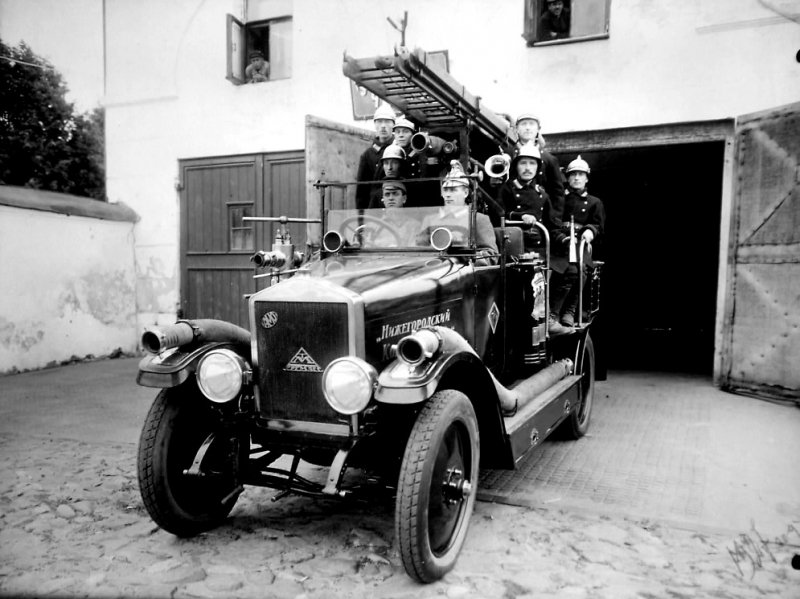 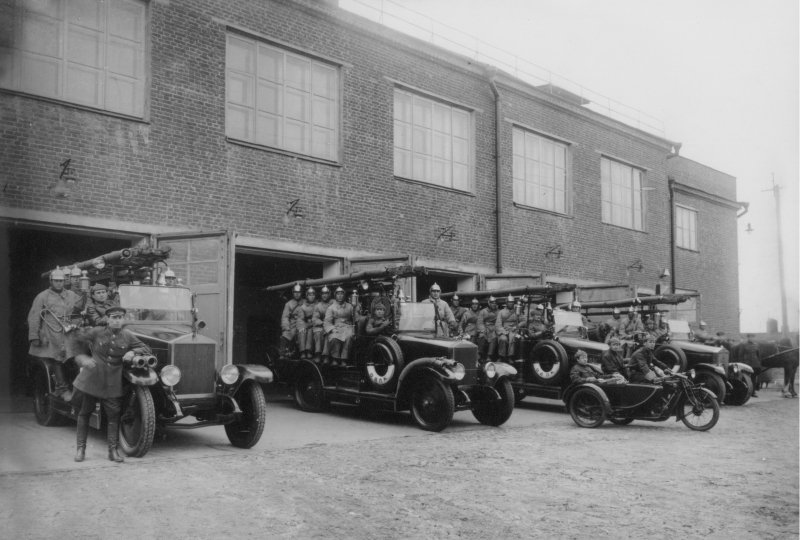 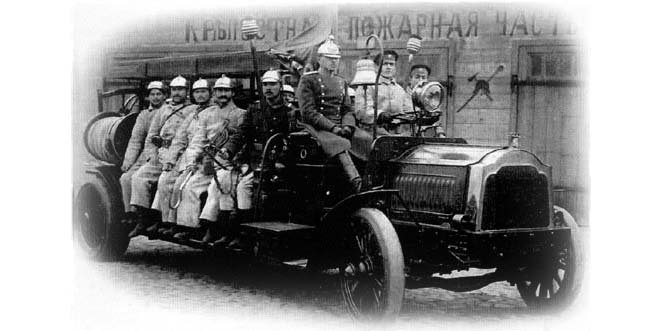 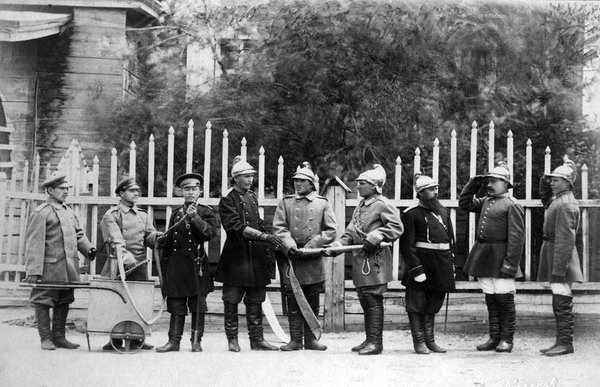 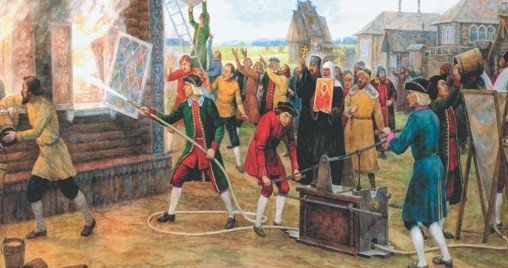 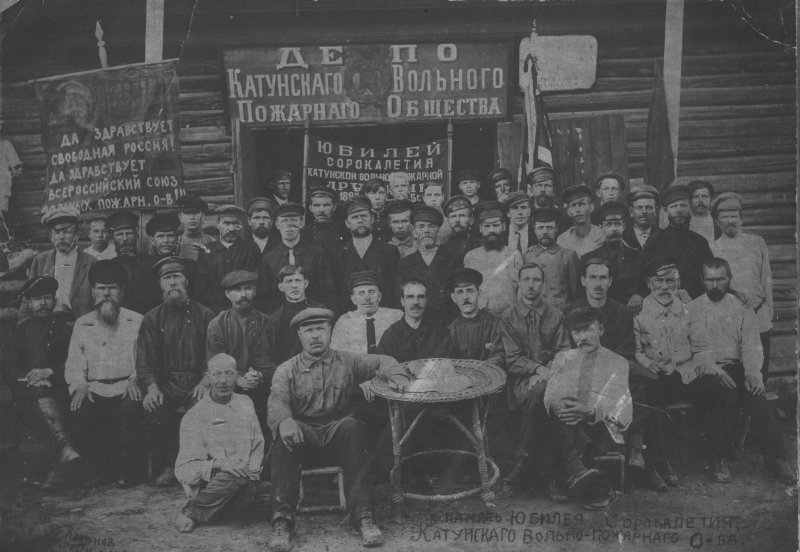 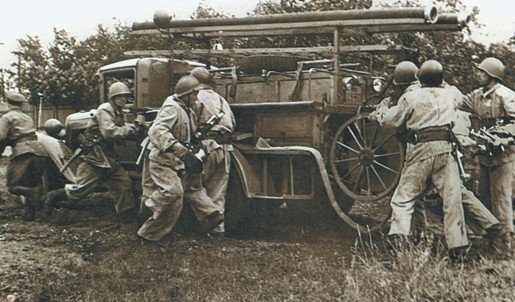 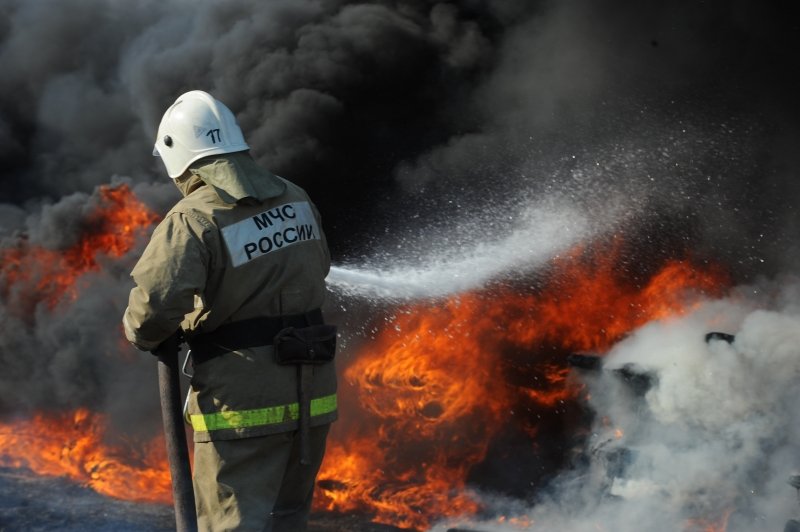 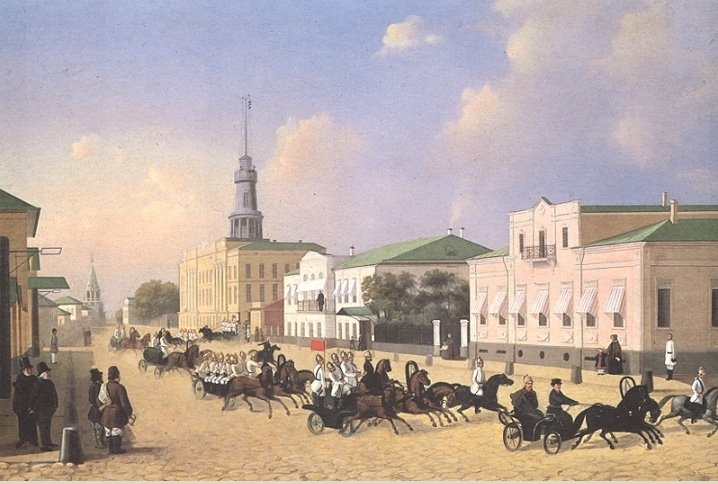 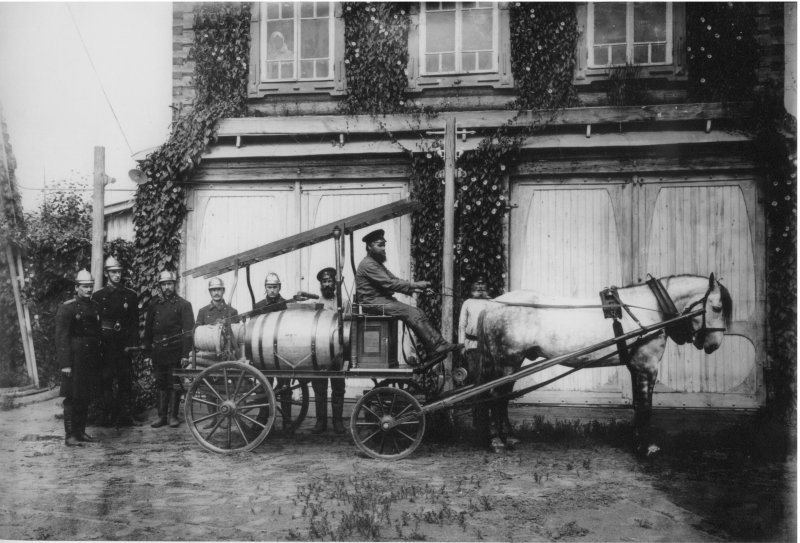 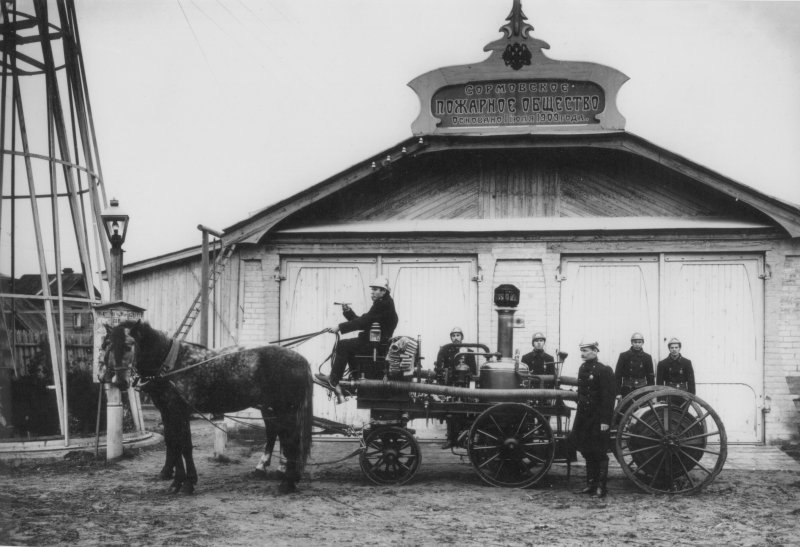