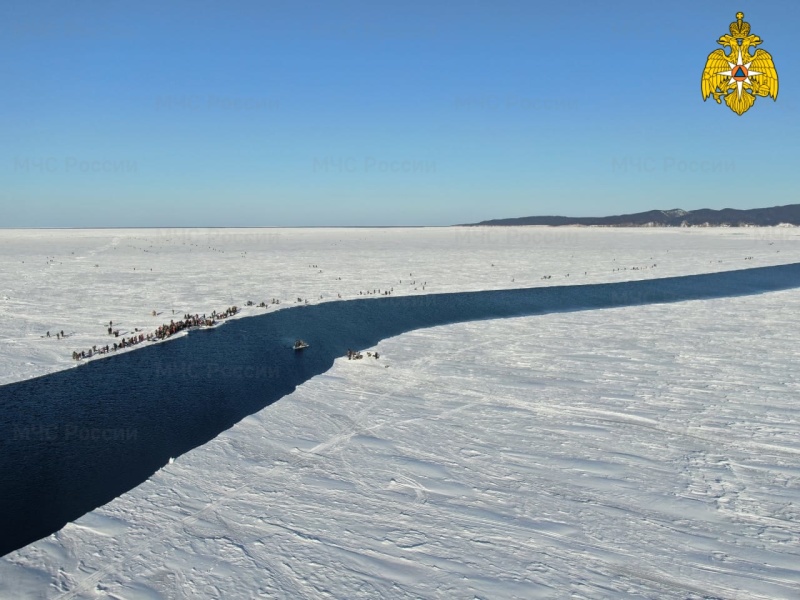 At 08.40 (Moscow time) on January 28, a crack up to 7 meters wide was formed in the ice off the coast in The Mordvinov Bay, the Sakhalin region, 2 km from the shore. 635 amateur fishermen were cut off from the coast.

Contrary to common sense and rescuers' warnings, who were informed via SMS messages and the media that going out on the ice is extremely dangerous, several hundred people decided to try their luck and went out on unreliable ice. 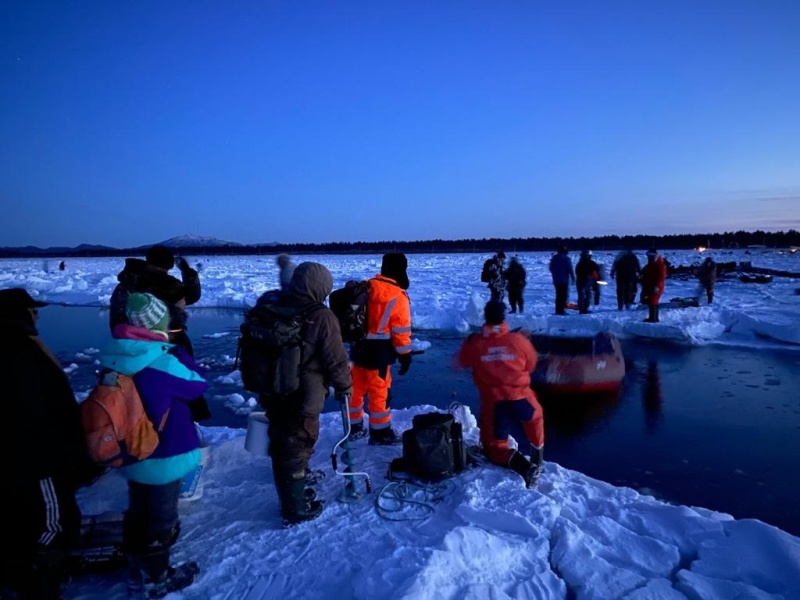 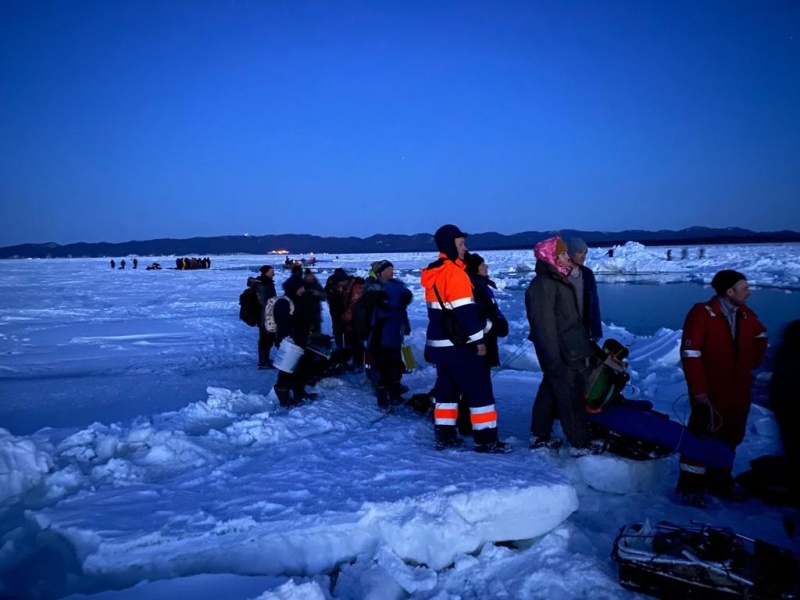 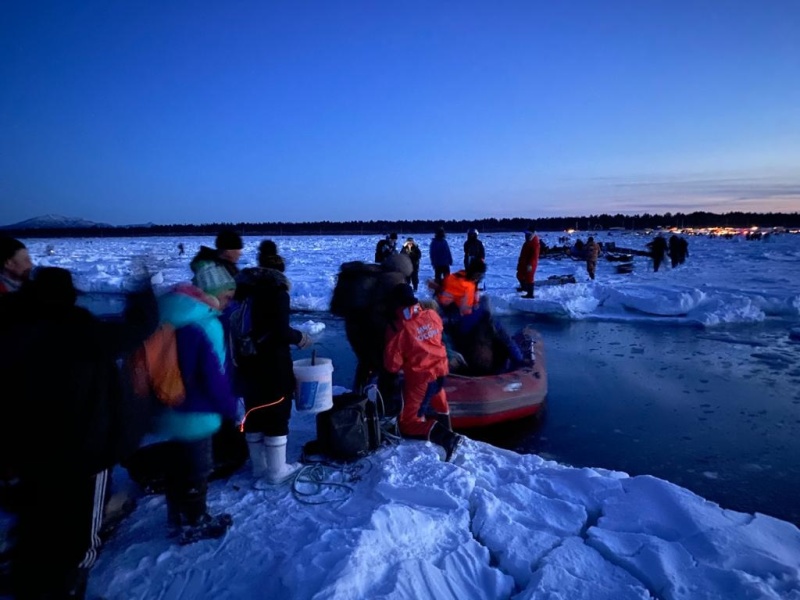 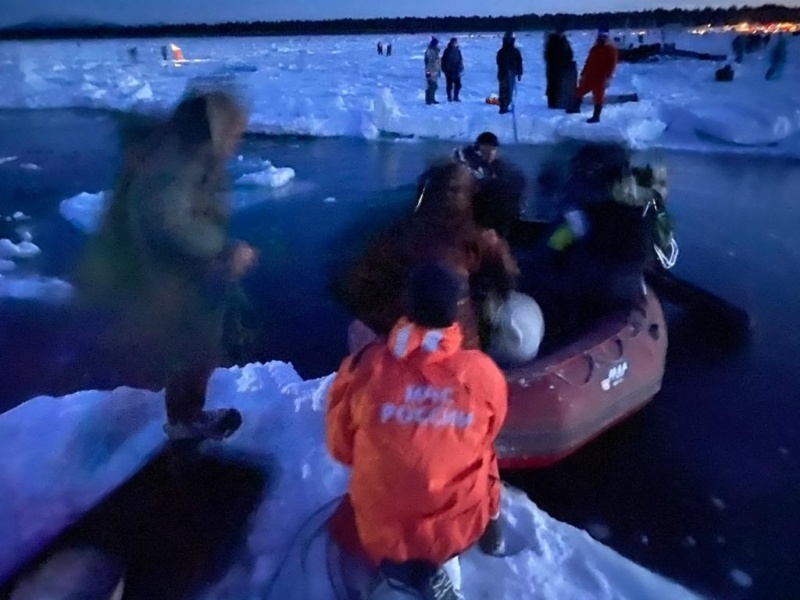 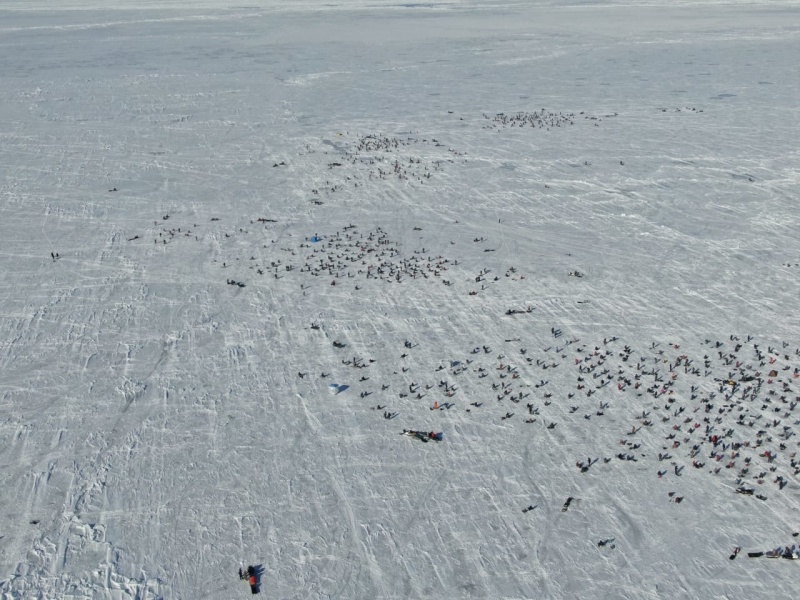 The results of the field training competition among officers of the Russian Emergencies Ministry's rescue military units have been announced (video)
Acting Minister of EMERCOM of Russia Alexander Chupriyan held a meeting at the site of a fire in the Ryazan region
The task force, headed by the Acting Minister of EMERCOM of Russia, flies to the place of emergency in the Ryazan Region
Residents of Yekaterinburg thanked the firefighters for the fight against peat smoldering
Leave a comment
Version for print
Word
PDF
Министерство Российской Федерации по делам гражданской обороны, чрезвычайным ситуациям и ликвидации последствий стихийных бедствий © 2021
Видео
Download video