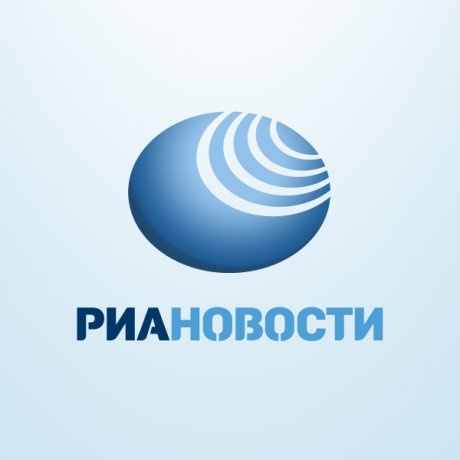 It was discussed at a press conference held in the International news agency "Russia Today". They discussed the situation with the bollards in the country, ensuring fire safety during the great holiday of Christians - The Holy Resurrection of Christ, as well as the preparation of children's health camps and beaches for the summer period. The event was attended by the Chief State Fire Inspector of the Russian Federation and Director of the Supervisory and Preventive Efforts Department of the Ministry of Emergencies of Russia, Rinat Enikeev, as well as Andrei Pechenin, head of the State Inspectorate for small vessels of the Directorate of Safety on Water Bodies of the Ministry of Emergencies of Russia.

Media representatives actively discussed the topic of natural fires, which are caused by dry vegetation. Today in the Russian Federation there are 17 hotbeds of wildfires, covering an area of more than 26 thousand hectares. In 32 subjects, a fire regime is established. The most difficult situation is in the Trans-Baikal Territory. In almost all the settlements affected by the fires in the Trans-Baikal Territory,a fire was extinguished, the violations were revealed in some settlements.

"The supervisory bodies of the Ministry of Emergencies of Russia have planned and implemented a set of supervisory and preventive measures aimed at ensuring the protection of facilities and territories from threats of wildfires. Since the beginning of 2019, they have conducted more than 8.3 thousand interagency raids and 17 thousand operational trips when reporting dry grass ignition, " Enikeev said.

It was noted that employees of the State Fire Supervision revealed violations of the requirements of the rules of the fire regime, and also found more than 22 thousand uncontrolled burnings of dry grassy vegetation.

For the violations committed, 62 local authorities, 647 officials and 99 legal entities, as well as 5.5 thousand citizens were brought to administrative responsibility.

R. Enikeev recalled the administrative responsibility that is provided for violating the procedure for burning dry grassy vegetation.

The issue of fire safety of religious sites was also discussed at a press conference. On the eve of the celebration of the Holy Resurrection of Christ, a set of preventive measures is being taken. More than 30 thousand objects of religious organizations (churches), as well as more than 15 thousand objects and territories involved in holding mass events, are registered with the supervisory authorities of the EMERCOM of Russia.

The issue of ensuring the safety of children's health camps and preparing beaches for the beginning of the swimming season did not go unnoticed.

"Over the last five years, the number of emergencies in institutions for rest and rehabilitation of children in the Russian Federation has decreased by 33%. The deaths of children during fires at these facilities and on the beaches of children's institutions were not allowed, " emphasized the chief state inspector R. Enikeev.

He noted that now the supervisory bodies of the Russian Emergencies Ministry have taken control of more than 38 thousand children's camps of all kinds, of which 2 thousand suburban stationary camps. Own beaches has 601 camps.

In relation to 1,500 children's institutions located directly in the forests and subject to the threat of natural fires, unscheduled inspections of compliance with fire safety requirements were launched in April 2019. The completion of inspections and the complete readiness of children's recreation facilities are planned for May 28, 2019.