The Centrospas State Central Airmobile Rescue Unit of Russian Emergencies Ministry was established by the order of the Government of the Russian Federation of 13 March 1992.

The main objective of the unit is the rapid response to emergency situations, caused by natural and man-caused accidents, helping people, as well as saving production capabilities.

The Centrospas Unit operates around the clock. The headquarters of the unit is situated near the Ramenskoye Airfield. The most advanced special equipment at disposal of the unit allows carrying out efficient search and rescue and recovery operations following earthquakes, floods, man-caused disasters and etc.

The unit provides round-the-clock preparedness of rescuers, transport vehicles and equipment for rapid and efficient actions aimed at rescuing of human lives, saving of production capabilities in any part of the Earth. Preparedness to respond to an emergency situation on vehicles is 30 minutes, on helicopter is one hour, and on an airplane is 3 hours.

Objectives and activities of the Unit

The Centrospas Unit was established in order to fulfill emergency response functions set to the Emergencies Ministry of Russia.

The Unit’s objective is to respond rapidly to natural and man-caused disasters, to mitigate them, to save human lives, to recover material and cultural values, to minimize the damage done to the environment

The Centrospas Unit is included into:

Forces of the Russian National Emergency Humanitarian Response Corps (by the Order No.1010 of the Government of the Russian Federation of 13 October 1995).

Federal constant preparedness forces of the Single State Disaster Management System (by Order No.924 of the Government of the Russian Federation of 3 August 1996)

“I’m proud of people, working in the team. We have the best specialists here. I have known many of them for more than 20 years, we are all friends here, and we can say that we christened each others’ children. By the way, many of our specialists’ children are serving in the team now, we have several dynasties here. When you rescue people, you feel useful. This spirit, adrenalin keeps the people in the team. When you love what you do, you will keep doing it”.

The Unit has the following services:

International activities are carried out in accordance with the Emergency Ministry’s yearly International Cooperation Plans;

The Tsentrospas Unit has been certified by INSARAG (Search And Rescue Advisory Group) standards since 1 July 2011.

In 2016 the Tsentrospas Unit yet again proved its “heavy” class in the INSARAG system. There are less then two dozen of such units in the world. This is why rescuers from other countries and young specialists undergo training programs and education based on the Tsentrospas guidelines.

The airmobile hospital is equipped with necessary equipment, including resuscitation modules for planes and helicopters for medical evacuation of the injured.

The Centrospas team uses unique Global Radius technology. The Russian Emergencies Ministry’s Ilyushin Il-76TD plane delivers MBB Bo 105 light helicopter to an emergency area to monitor the affected area and immediately assess the scale of an emergency, damage done to the environment and assess the scale of necessary relief operations. The Global Radius technology implies simplified flight path approvals and VISAs for rescuers in order to provide immediate dispatch of the team (3-hour readiness for take off). The Russian Emergencies Ministry can also deploy this technology in the emergency areas at the UN’s request. 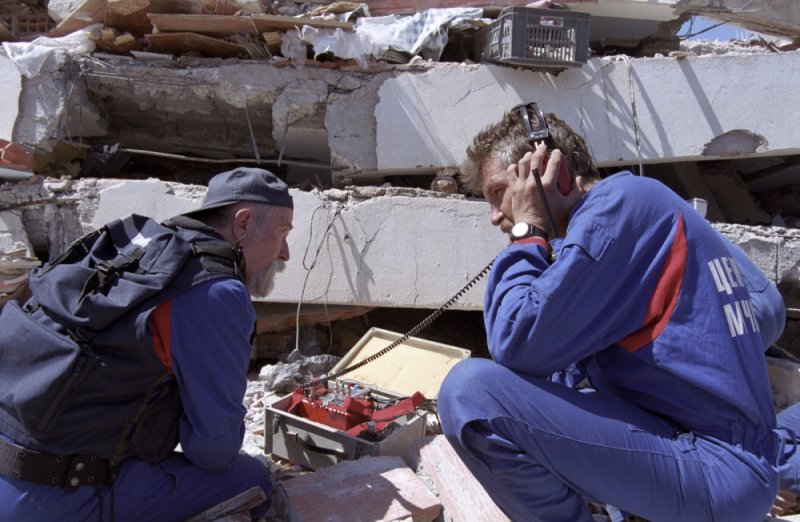 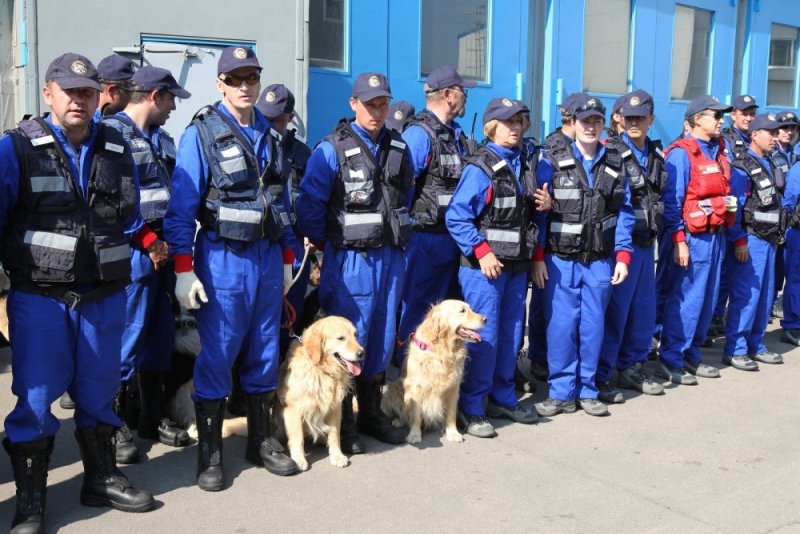 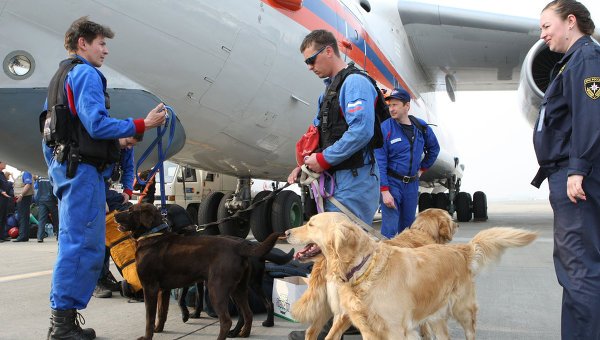 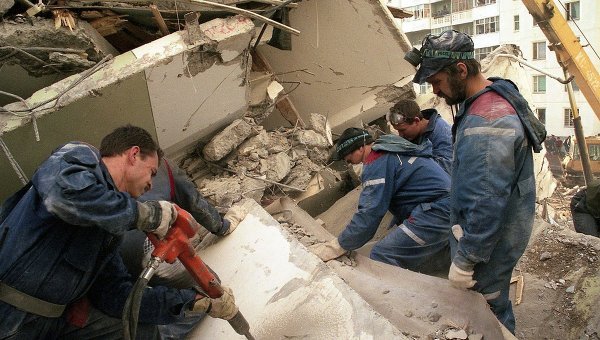 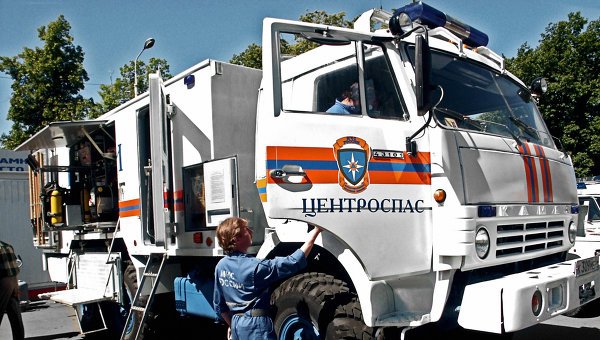