In accordance with the Order No.259 of the State Committee of the Russian Federation for Civil Defence, Emergencies and Elimination of Consequences of Natural Disasters of July 16, 1993 "On primary measures for establishment of the Control Center of the Emergencies Committee" the 151st Information Center (military unit No.11501).

On July 1, 2009, to provide the development of the Single State Disaster Management Center, control of its personnel and equipment, and providing of immediate informotion and warning the public of the threat and occurrence of emergency situations, including in crowded places, by the Decree No.1515 from 23 October 2008 and the Order No.43-r of the Government of the Russian Federation from 27 January 2009 the National Crisis Management Center was disestablished and replaced with the Federal State-Run Institution " The National Crisis Management Center." 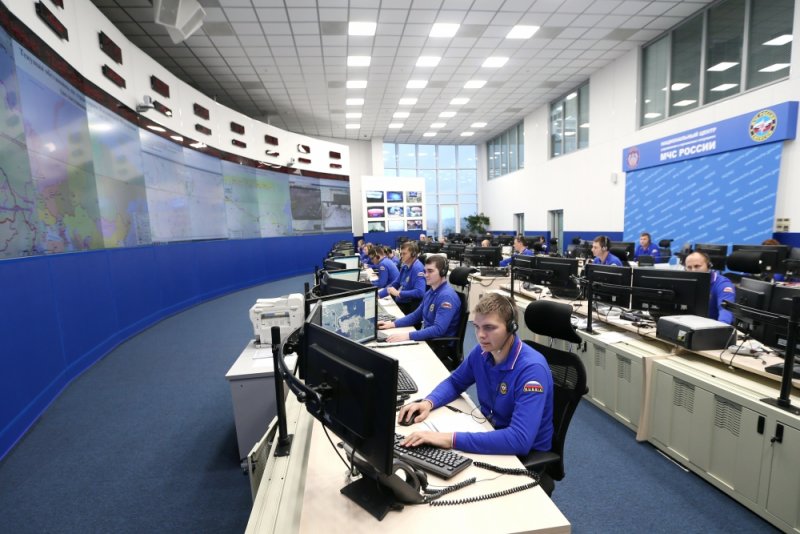 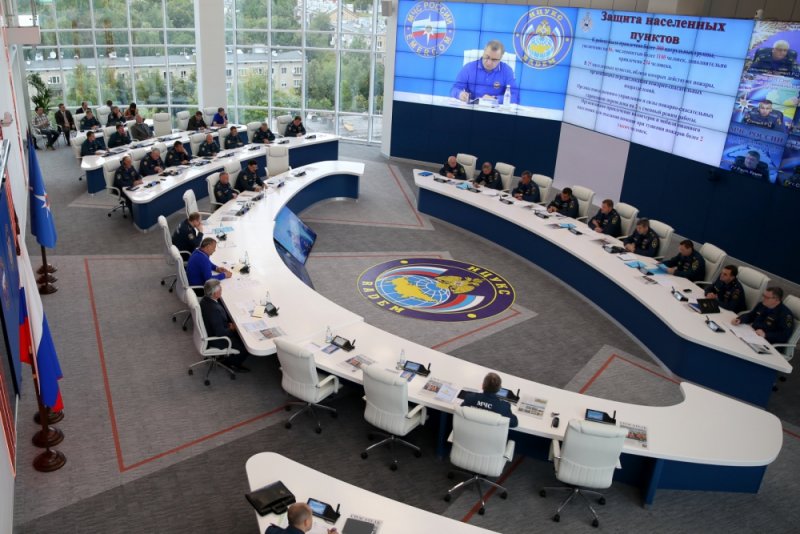 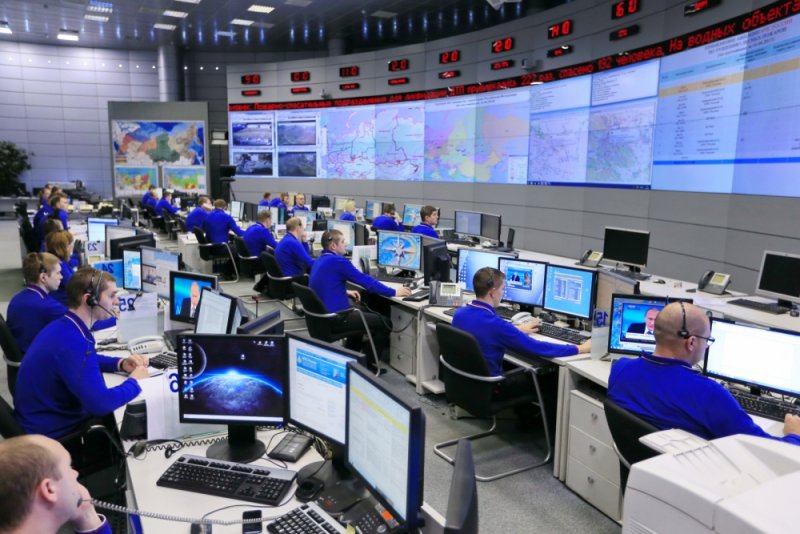 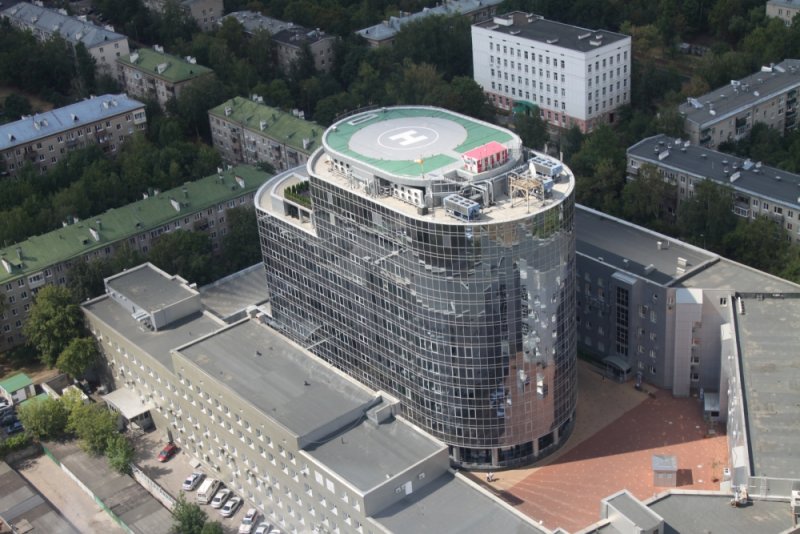