Over its 49 year history, the personnel of the Don Rescue Center participated in mitigation of large-scale disasters and accidents, such as: the Chernobyl Accident in 1986, the earthquake in the Armenian town of Leninakan and Spitak in 1988. Over the last years the Rescue Center participated in humanitarian operations in Ingushetia and Chechnya since 1994 to 2005, in mitigation of floods in Stavropol and Krasnodar Territories of 2002, mitigation of multiple hurricanes in Novorossiysk, rescue of miners from mines in the town of Novoshakhtinsk in 2002, mitigation of air disasters, snow blockages on the federal motorways, humanitarian operations in Georgian-Ossetian Conflict of 2008, provision of water to the town of Volgodonsk of Rostov Region in 2009, mitigation of flood in the town of Krymsk in 2012 and other operations.

The pyrotechnics are pointed out in the history of the Rescue Center for their participation in demining of explosive objects left from the Great Patriotic War and modern armed conflicts on the North Caucasus. Since the establishment of the unit, thousands of bombs, hundreds of artillery shells, anti-tank and anti-personnel mines, thousands of grenades and other kinds of explosive ordnance were defused by the specialists of the Center.

The Don Rescue Center today is a modern, unanimous and large team of professionals, with the best equipment at their disposal. Service hear is honorable and prestigeuos. 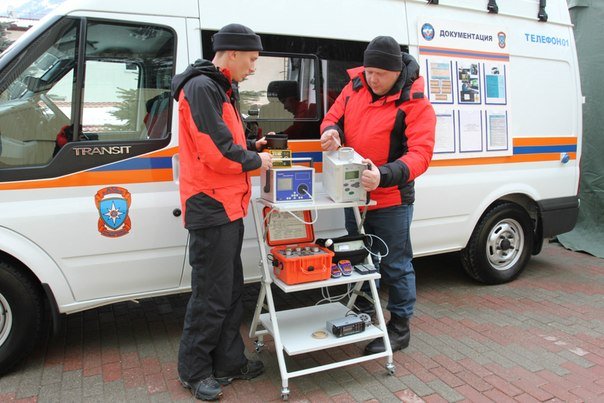